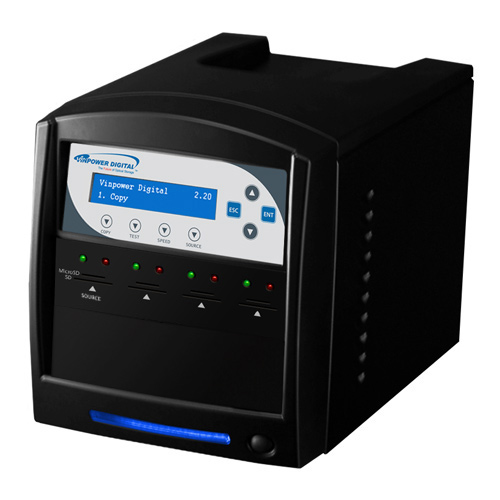 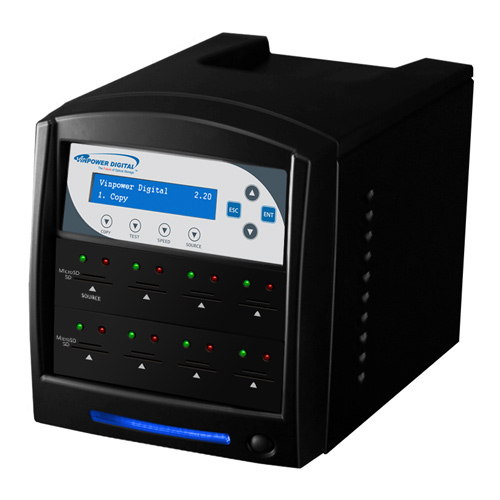 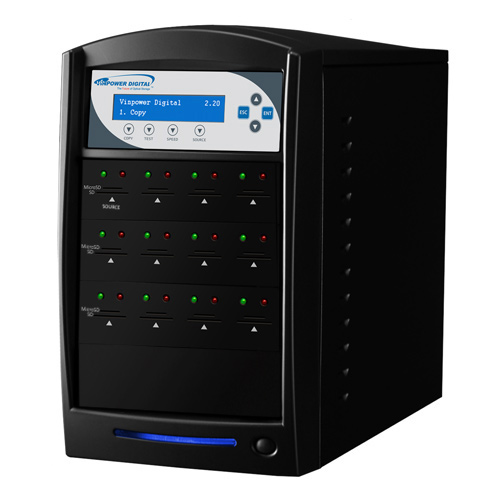 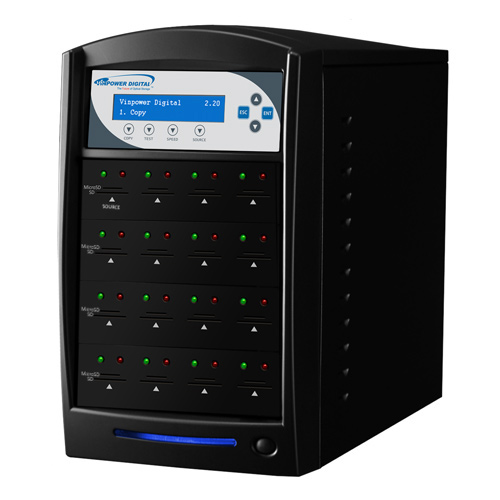 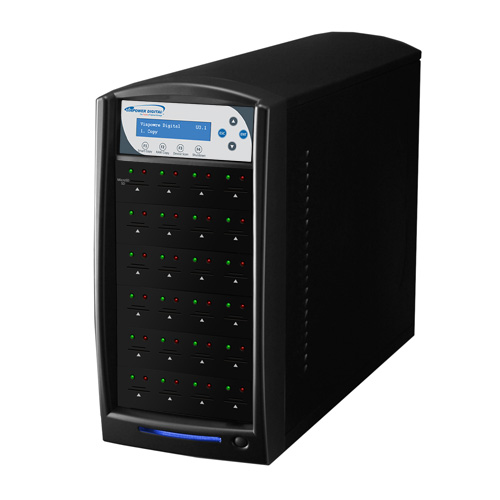 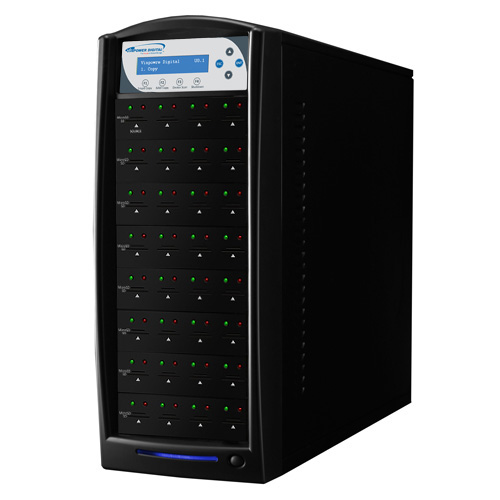 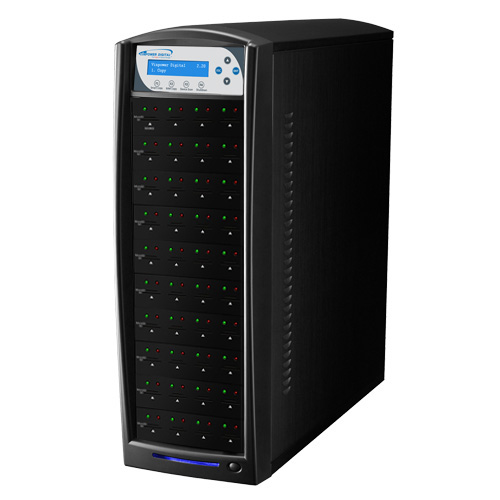 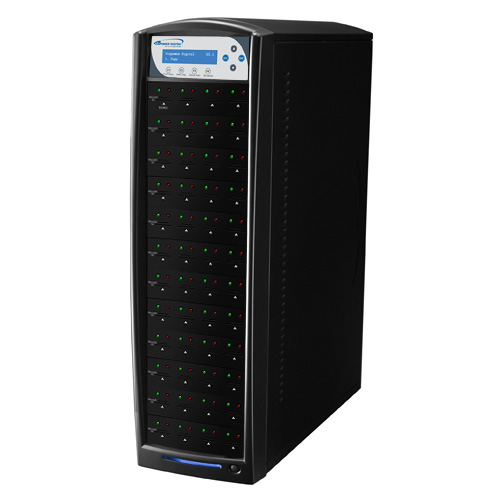 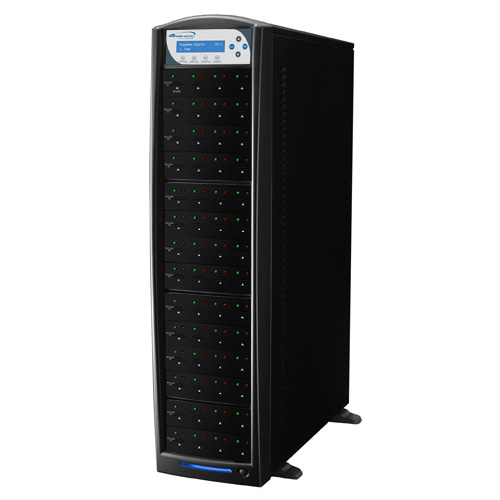 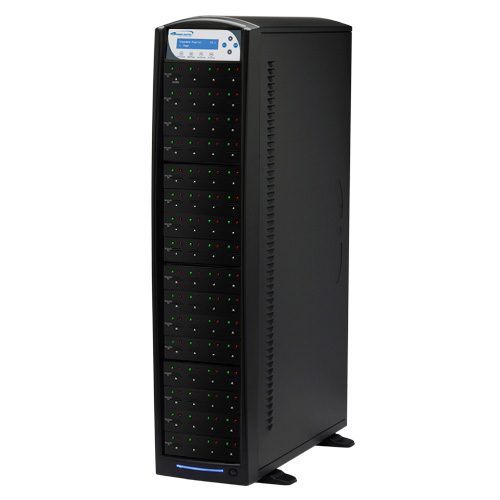 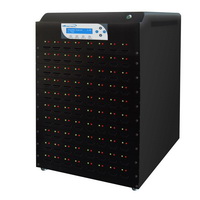 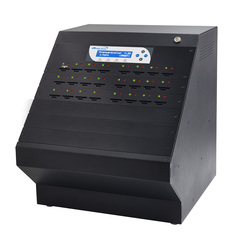 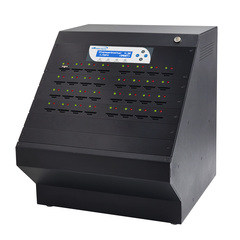 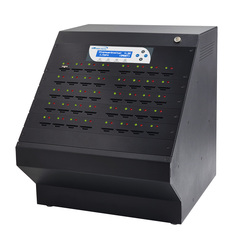 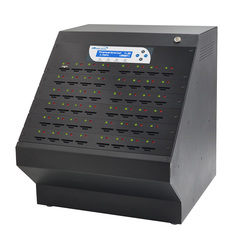 Many individuals and businesses today find that they need to back up or distribute content on SD or microSD cards. The most effective way to do this is to get an SD card duplicator that creates quality, precise copies of a card. For a person who simply wants to create an occasional backup, inexpensive duplicators are available that create one to three cards at once. Businesses that need many copies of cards will find that the most cost effective purchase is the one that gives the desired number of copies the first time. For this reason, RunTechMedia carries powerful duplicators that are capable of creating up to 63 copies at once.

What Is a Duplicator?

A SD duplicator makes genuine copies of four types of cards. They support the following formats:

What Are the Cards?

The four compatible cards types are similar but different:

We make ordering easy by allowing you to take advantage of our best deals online or by phone. If you have any questions about the SD duplicator you are looking at, please call (866) 656-8999 to speak to a customer service representative. Order today!